Compatibility-wise, this is an integrated video card. No additional power connector is required, and power consumption is at 15 Watt.

It provides poor gaming and benchmark performance at 4.65 percent of a leader's which is AMD Radeon RX 6900 XT.

Types and number of video connectors present on HD Graphics P630. As a rule, this section is relevant only for desktop reference video cards, since for notebook ones the availability of certain video outputs depends on the laptop model.
Display Connectors
No outputs

Technological solutions and APIs supported by HD Graphics P630. You'll probably need this information if you need some particular technology for your purposes.
Quick Sync
+ 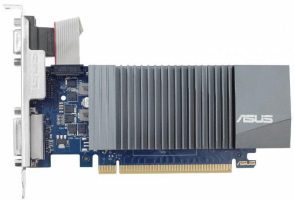 Here you can ask a question about HD Graphics P630, agree or disagree with our judgements, or report an error or mismatch.