Your gaming PC configuration Collapse block
Your PC specs match 100% minimum and 100% recommended requirements of all games known to us.
Minimum
Recommended These are the PC specs advised by developers to run at minimal and recommended settings. Those requirements are usually very approximate, but still can be used to determine the indicative hardware tier you need to play the game.

To send us your FPS data, first select a configuration.

Here you can see the user rating of the game, as well as rate it yourself.

Other games by Mojang

We have the requirements for some other games developed by the same company. 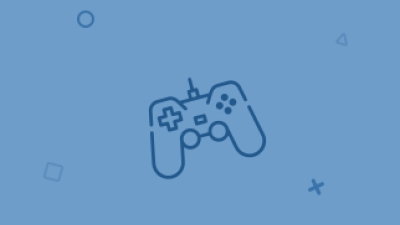 Check out the required PC specs of some other popular games similar to the one reviewed. Here you can ask questions about Minecraft, agree or disagree with our evaluations, or report errors and inaccuracies on the site.

Minecraft
Graphics settings
Screen resolution
FPS
Highlighted fragment with error:
Indicate exactly what the error is, if it is not obvious: